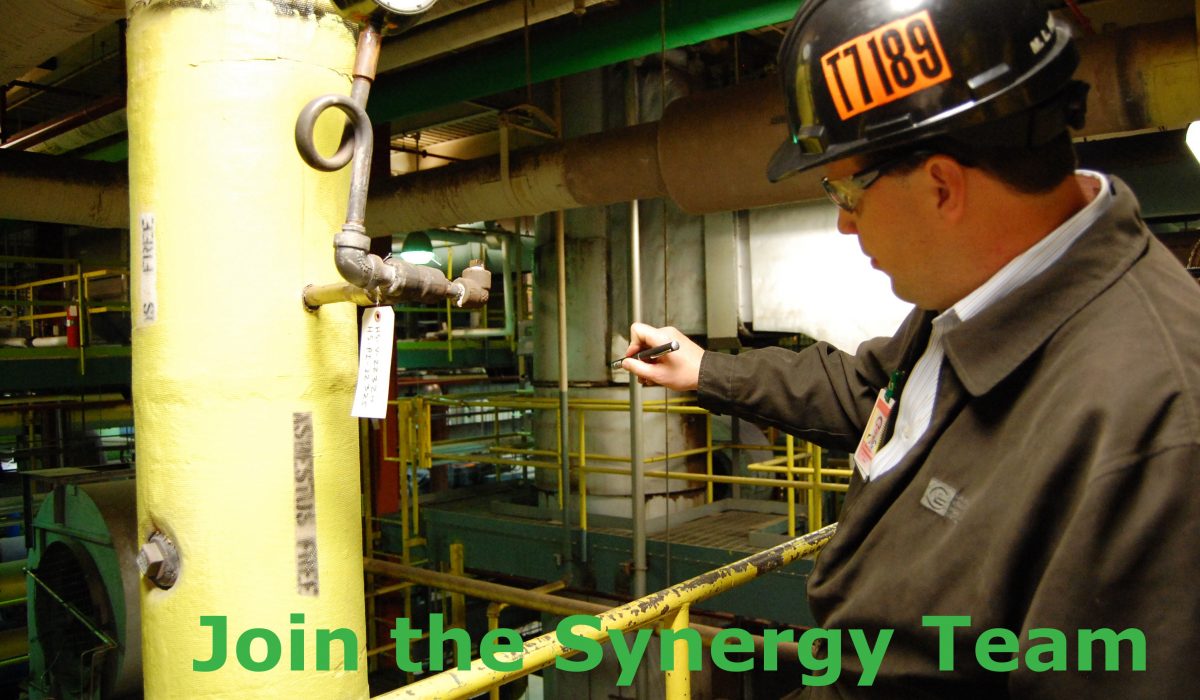 Today’s news on industrial automation often revolves around the speed of growth. Similar to other technologies, automation has grown faster than we could ever have expected. Intelligent systems can measure almost any Key Performance Indicator (KPI) and predict future plant needs. The abilities of today’s industrial technologies are nothing short of astonishing.

The truly great thing about the evolution of industrial automation has nothing to do with its capabilities. Instead, it’s in how it effects job growth in industrialized nations. Martin Buchwitz wrote a column in Automation World crediting automation with the prevention of de-industrialization.

Before the rise of today’s advanced technologies, voices in the industrial world discussed automation as a job killer. We see today that advanced industrial automation has done quite the opposite. The catalyst of low job growth is not in the advancement of machinery, but in the competitive low wages of developing countries.

Industrial automation provides businesses and process industries significant monetary savings. As such, many do not feel a need to move out of industrialized nations. Buchwitz speaks about this effect on Germany, but the same can be said for the United States. Those businesses who may have considered moving production out of our country have the superior alternative of adopting money-saving technologies that allow them to stay right where they are while still competing in the global market place.

The influence of advanced automation in the job market is especially evident to Synergy, as we reach out to people with an interest in automation technologies. We’ve even created a job posting on LinkedIn. Industrial automation will only continue to benefit future businesses and economies. Perhaps it will even play a role in the return of industries which, until now, had to rely on cheap labor to save money.

Business loyalty has often thought to be a thing of the past. Gone are the days when a person would graduate college and work with a single company until their retirement day. Millennials (those born roughly between the years of 1982 and 2002) are changing the workplace, with some expecting them to have upwards of nine different careers in their lifetime. At least, these are the assumptions. New statistics out of the 2013 Kelly Global Workforce Index indicate Millennials are still interested in business loyalty if their employer is willing to invest.

Offering benefits, like health care and paid vacation, have always been perks that Millennials have in mind during their job search. One of the most interesting items the Workforce Index looked at was the benefit of training and development on the job. As opposed to the idea the generation will hop from job to job, many Millennials are looking for training opportunity as a way to grow with a business. Two-thirds of engineering professionals hope to remain loyal to their employer and see training as a way to further their importance to the company. On the other end, only 15 percent seek additional training for the purpose of finding a better job or starting their own business.

Many businesses enjoy having Millennials as employees for the ease with which they handle technology. Synergy is no exception, especially because of our commitment to be at the forefront of technological advancements in automation.  To this end, we provide many benefits that Millennials look for, including the above mentioned health care and paid vacation time. We look to train our workers to be the best they can be and offer various opportunities to advance in skill and position. In addition, we offer a flexibility that is craved in the workplace.

If you know of a recent college graduate interested in joining a team of expert engineers and combustion experts, send them to our Careers page or have them send a message to Careers@synsysinc.com